Changing the World: One Employee at a Time 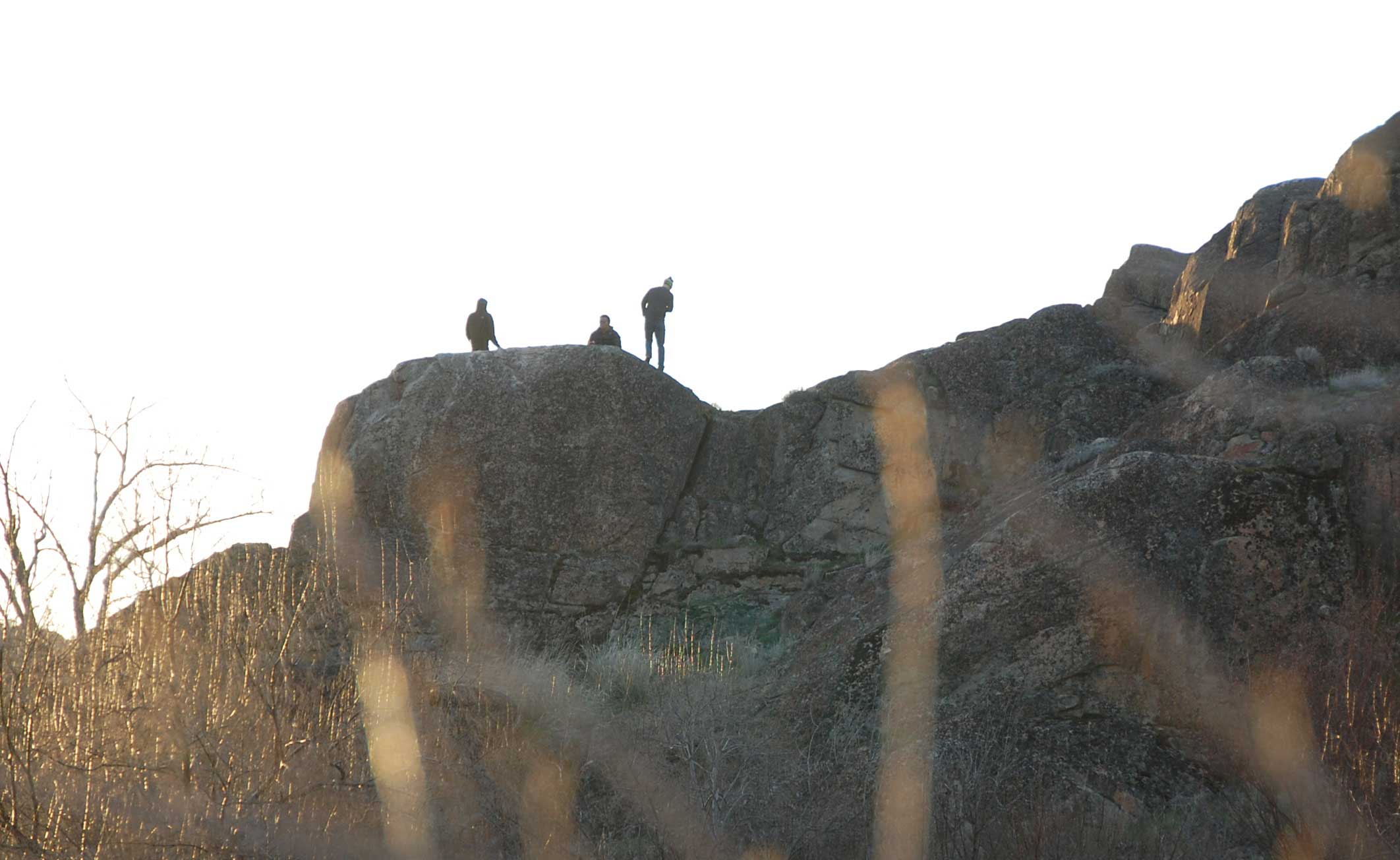 Dealing with entry level employees in a production line environment often means high rates of turnover, which means higher costs of doing business through hiring, training and investing in new employees. In general, the people available for these production line jobs, extremely vital to our economy, are often lacking in education, positive role models, skills, emotional maturity and self-esteem. The very reasons they are able to take a production line job make them also available to quitting that production line job as soon as they reach maximum stress or feel unappreciated. This has been a major quandary in the past, but it is more and more a challenge now that unemployment is at a low, television offers a view of the world through the lifestyles of the rich and the internet offers distraction and creative ways of making a living without leaving your couch.

One of the ways some companies I have worked with deal with this is by hiring, firing and essentially using up every available employee within 100 miles of the plant until they are rehiring someone who irresponsibly left in the middle of a shift because there is no one else to hire. What Starbucks and Disney as well as many others are doing is training their employees to become the kind of employee they would want and that would want to stay. And they are having great success with it. They are training in Emotional Intelligence (EQ).

A program like Starbucks is aimed at entry level employees, many who have not completed high school and have no personal confidence or even stress management or people skills. Step by step, through mentoring, leadership modeling and clearly stated standards for behavior, dress and response they are molding through teaching and reaping the benefits.

Because I am often called to help address a high turnover rate, I have studied Starbucks, Disney and others to find the key ingredients. I have also had years of experience working with young teens as well as women and people in crisis. What needs to happen, as I see it, is someone, somewhere has to have faith in their people and invest in them. If you believe someone can live up to something, they certainly come closer than assuming they cannot.

In one leadership training where I was presenting my program to address EQ and offer a standard of integrity for the company (leaders as well as line employees) I suggested that the Company Handbook should include standards for hygiene and self-care as well as stress management, professionalism and so on. One Supervisor said, “I’m sorry, but shouldn’t everyone know that by now without us having to tell them?” Before I could answer another participant answered, “You would think so, but look around our plant.” He said, “OK, point taken.”

What I had noted from spending 12 hours interviewing line employees in my Discovery & Inquiry Day was that there were hardly any individuals who had what we might think of as normal childhoods. Some had parents on drugs or who were alcoholics, some had one or both parents in jail during their youth. Where were they going to get role modeling in how to be a responsible adult? So yes, we, someone, needs to care enough, even if it is company profit motivated, to teach what we think is a given.

Emotional Intelligence is directly related to how well a person can manage stress. Low EQ means stress management is practically non-existent. What this means to the employer is when a crisis happens, someone gets criticized or blamed, topped with problems at home or with a primary relationship, often the employee will simply quit. They know no other way to deal with the stress, it is too heavy. Offering physical stress management areas in addition to training in managing stress as well as modeling it consistently can change the face of your company.

Bottom line, by investing in a program that can boost the self-esteem of a person, teach them how to handle life better and appropriate responses for a more professional demeanor not only make that person more confident and capable, but you now have in-house individuals to promote from, you draw a higher caliber of individual ready and willing to live up to your standards and your cost of doing business (hiring, firing, training, insuring) goes way down.  You create loyal and able individuals, build their self-esteem and give them inherent value to your company (in deeds now). Isn’t this also how you change the world? One individual at a time?

The Number One Quality desired in Leaders
October 27, 2022

Are you a responsible gardener?
September 20, 2022

Unraveling the Drama Triangle
June 17, 2022
A Kaleidoscope of Perspectives is Required
May 1, 2022