Corporate Mergers and Couple’s Marriage: Not so Dissimilar 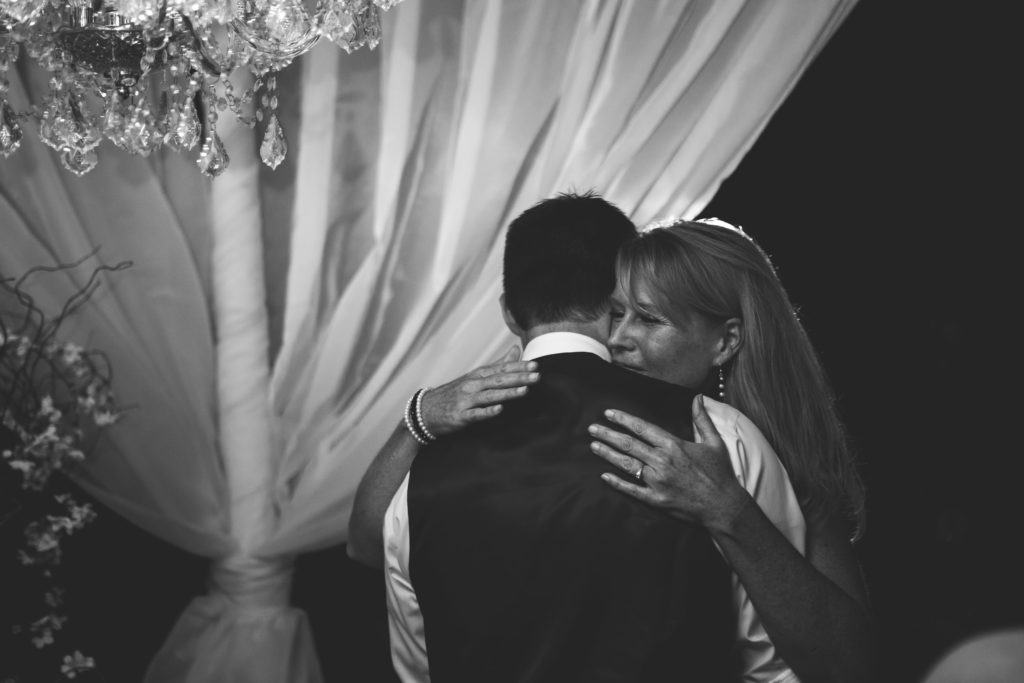 One out of four marriages ends in divorce. It’s the same startling statistic for business mergers and acquisitions. Three quarters of them fail. What do you think accounts for this high failure rate? The reasons look pretty much the same.

·       They’re a bad match ~ they don’t really have anything in common, they just LOOK good on paper (in a skirt or jeans).

·       They come to the relationship wanting to meet Self’s needs first: instead of how can we enhance each other, bring out each other’s strengths and create a more powerful team, we want our needs to be met at the expense of the other.

·       They don’t know how to communicate in the language of their new partner so they do their thing without communicating hoping it will all come out in the wash, but a significant amount of trust is lost in the process.

·       They don’t respect the customs/culture of the other so one party feels resentment and diminished and the other feels righteous.

·       They don’t share the same direction/motivation. Having dissimilar, opposing or no direction for the family/organization creates people working in opposition to each other without being conscious of it.

·       They don’t address resistance which naturally comes from fearing change, as in teenage children of blended families or resistant employees, which then begins to break down all efforts to merge.

So you can see that some of the same solutions apply to both~ more honest and open communication and assessments, appreciation of each party’s needs, gifts and culture, acceptance & understanding of how blending creates a third party altogether and honoring that new entity.

The Number One Quality desired in Leaders
October 27, 2022

Are you a responsible gardener?
September 20, 2022

Unraveling the Drama Triangle
June 17, 2022
A Kaleidoscope of Perspectives is Required
May 1, 2022