The Story of Doug, the Practical Communicator 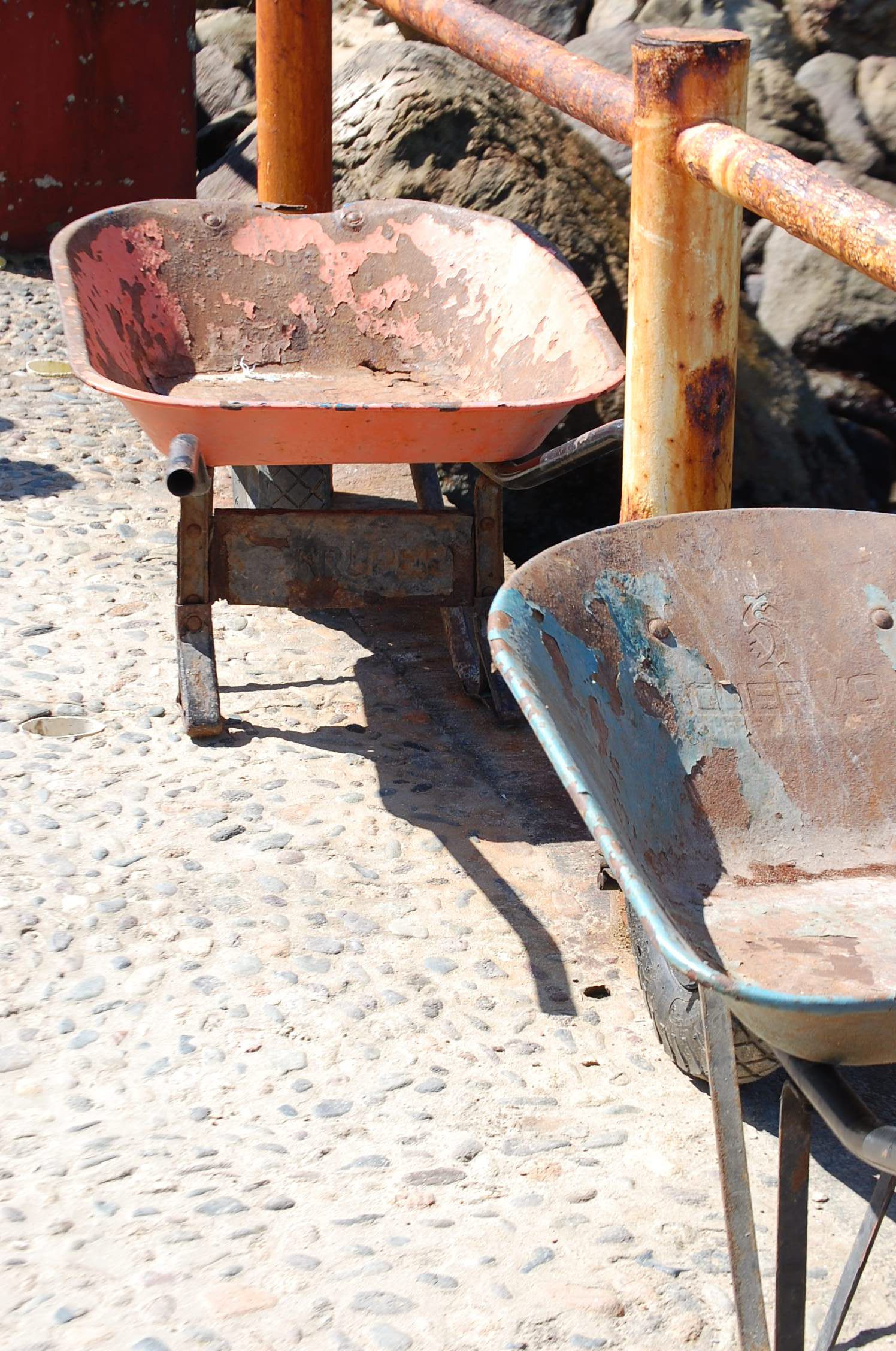 Even though you may both speak English, the way in which you communicate is often very foreign to someone else. Let’s take Doug and Joan for example. Joan, comfortable being verbal, likes to surround a story with details, likes to use language to connect. She has had enough interactions with Doug, who is the maintenance man for the property where she lives, to believe that his being short and curt with her means he does not care for her.

While visiting I asked her about calling Doug for some reparations around the house, she gave me an immediate NO. I begin to suspect that she has probably just misunderstood his method of communicating. I’ll bet he is simply a practical communicator, which could be someone speaking Greek from her standpoint. He only speaks when some information needs to be communicated and uses the least amount of words possible to do it. He does not trust emotions as they can mislead and sees the world without shades of gray.

The next day, I notice that the 18 chairs that Joan and I have hauled over from the community room are gone. They had been neatly stacked in the backyard for an outing we were having that evening. I suspected Doug right away. Practical people would do that. Just then I espied a fellow doing yard work around the gardens and figured that might be Doug. I approached him armed to connect with a practical communicator~ questions. If you have genuine interest, these guys are your men, they have lots of information, but won’t share it unless you ask.

You recall the skit from the Pink Panther? A stranger asks Clouseau if his dog bites. Clouseau answers no. Then the dog at his feet proceeds to bite the stranger to which the stranger exclaims, but you said… Clouseau says, that’s not my dog. Practical communicator. They aren’t into TMI.

Anyway, I engage Doug in questions about every species of plant he is working with and learn a great deal, the history of the plant too. Then I ask if he knows what happened to the chairs. He indeed took it upon himself to put them away, he assumed we were finished and was simply doing what he felt needed to be done. Put the chairs back and help Joan out too. He then added in a moment of shared intimacy that he thought a lot of Joan. He also volunteered to help us bring all the chairs back!

Wow, how we can be misunderstood and misunderstand others. A practical communicator may answer a question with a no and turn on his heels. Someone else may interpret that as short, angry or miffed. No, simply practical. They relayed the information. Job done. No real consideration for feelings, emotions, flattery, that sort of thing.

But if you want something done, call a practical communicator. They believe more in what you do than what you say you are going to do and they like to show their care and concern for you through acts of service. They are usually loyal and kindhearted, albeit misunderstood. Ask questions, make your stories short and to the point and you have made a friend for life.

(Stay tuned for more about Verbal, Feeling and Fiery Communicators!)

Are you a Feeling Communicator in a job that doesn’t suit you?
September 27, 2019